Enrollment for The Road to Revival is now OPEN!

Pridecast: 3 Ways To Be A Better Ally

Hey Everyone! Welcome to Episode Twelve of the Darn Good Life Podcast. I am your host, Danielle Roberts. For those of you who don’t know, I’m a member of the LGBTQ+ community! June is Pride Month, and to celebrate, I’ll be posting new episodes every single week in a special segment called Pridecast! I have some great topics and special guests planned for you all month long.

Today, I’ll be discussing allyship. Many people call themselves allies, but what does that actually mean? Today’s episode touches on three actions you should take to be a better ally to marginalized communities.

Hello, everyone, and happy pride month. Thanks for joining me. Today, I’m going to discuss the concept of allyship, and it’s a special topic, especially right now with the revolution taking place around Black Lives Matter. We are living through a piece of history.

Even though I am a member of a marginalized community, I will never, EVER understand what it is like to be a Black person in America. I am white. So for that movement, it is my job to listen and get uncomfortable and donate and protest and unlearn and relearn and show up, not just today, but every day for the rest of my life.

Today, I’ll be discussing allyship in the context of the LGBTQIA+ community and the three ways you can be a better ally to the LGBTQ community. Even though you may draw some parallels to what is happening today, please do your research and learn how you can also better support the Black community.

And by no means is this list comprehensive, I am more so here to hopefully educate you and maybe present a perspective that you otherwise wouldn’t have considered.

To me, it’s one thing to say you are an ally, and an entirely other thing to actually be one. To me, allyship is action. It isn’t passive, and it often requires getting massively uncomfortable.

So let’s get into it…the three ways you can better ally:

We’ve heard this term a lot lately – and let me just clarify that privilege does not mean that you have not endured struggles or challenges or hardships in your life. Privilege means that things like your skin color, race, gender or sexual orientation haven’t ever held you back or made life harder for you. Or I can put it another way – if you’ve never had your rights voted on in a Supreme Court case, you likely have some sort of privilege. As a white person, I have privilege. For the LGBTQ+ community, people who are heterosexual and cisgender have privilege. Even in the community, there is privilege for those considered quote-unquote “passing,” and Black trans women are the most at risk.

Listen, privilege isn’t a bad thing, as long as you use it to decenter yourself and help those underserved and suppressed. It becomes a bad thing, at least to me, when you don’t care enough to take action because it doesn’t affect you. That is privilege in action, and quite frankly, that is why progress has been so slow in this country, because American’s don’t often think outside of themselves.

A big part of checking your privilege is listening and learning, and not making the conversation about you. It’s about not relying on LGBTQ+ people to educate you, and taking time to do the research yourself. For example, how many LGBT people are you following on your social media feeds? How many Black people and people of color are you following? Something as simply as diversifying what shows up in your social media feeds can go a long way in showing you a new perspective, and showing you what other people’s lived experiences are.

I think a lot of people get caught up in like the label of being gay, and they have an idea of what gay people are, maybe from what they’ve been taught in a religious setting or whatever. But putting a face to a gay person and realizing that their experiences are true and actually quite painful, can help you be more empathetic.

Like I said earlier, allyship is action. And if you call yourself an ally and the only thing you do to show solidarity each year is attend our Pride Parade to party with us, I have news for you…you are not an ally.

Being a true ally means being supportive all-year round. Some of the ways that you can do that are:

When we remove the legal system from the picture – the laws and court cases that affect our everyday existence in this country, there are still a lot of really painful, difficult parts of being LGBTQ+. Even huge victories like the legalization of same-sex marriage and, most recently, federal protections for LGBTQIA employees don’t magically make things better for us.

We still deal with things family rejection, being ostracized by religious communities, internalized shame, harassment, demeaning representations in the media, assault, and so much more.

You need to understand there is a lot of pain lying underneath the surface for LGBTQIA people. We experience a ton of rejection and shame on a daily basis, and sure, things like voting and donating help. But often these experiences like being pushed away from your family or told you’re an abomination or watching nearly 50 people get killed at a nightclub simply for being gay do a lot of emotional harm.

These are all things that aren’t really publicized in the media and way less sensationalized, so it’s easy to not think about them if they aren’t also your lived experiences as a straight person.

So my last tip for being a better ally, is to simply be a good friend. It’s not your job to be our therapist or counselor, but listen to the LGBTQ people in your life. Ask them how they’re doing. Tell them that you’re holding space for them.

In general, keep your eyes and ears and heart open for your LGBTQ friends.

That is all I have for you today. There is still a lot of work to be done for marginalized communities in this country. As an ally, you have an opportunity to be courageous and inspire real change.

Life is short, so do your best to make it a darn good one – not just for yourself. Please go make your voices heard, hold yourself accountable, and be on the right side of history.

I’ll catch you next time. 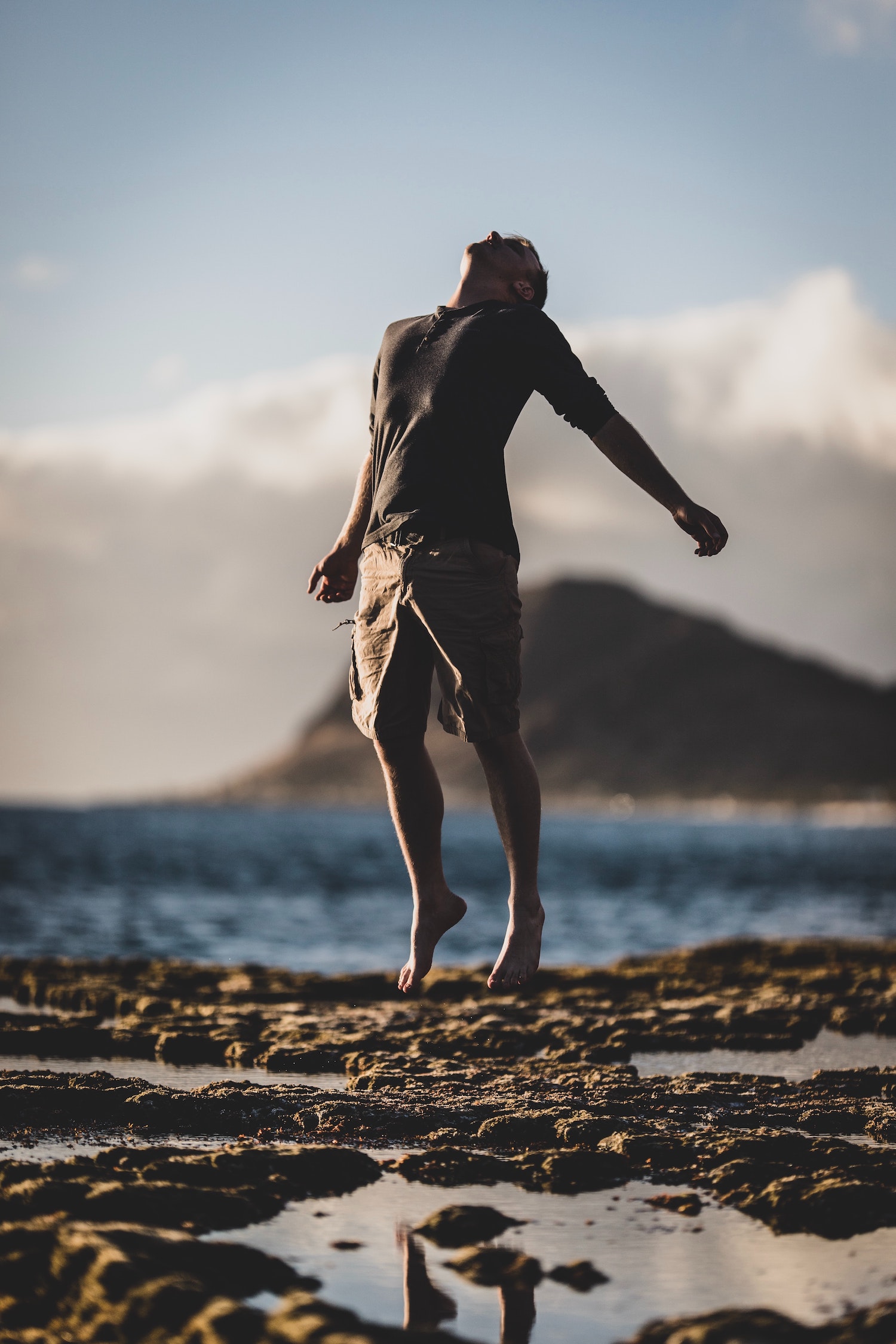 Luke is a Badass Confidence Coach, having overcome depression, anxiety and multiple suicide attempts, Luke uses his own journey of finding love and healing for 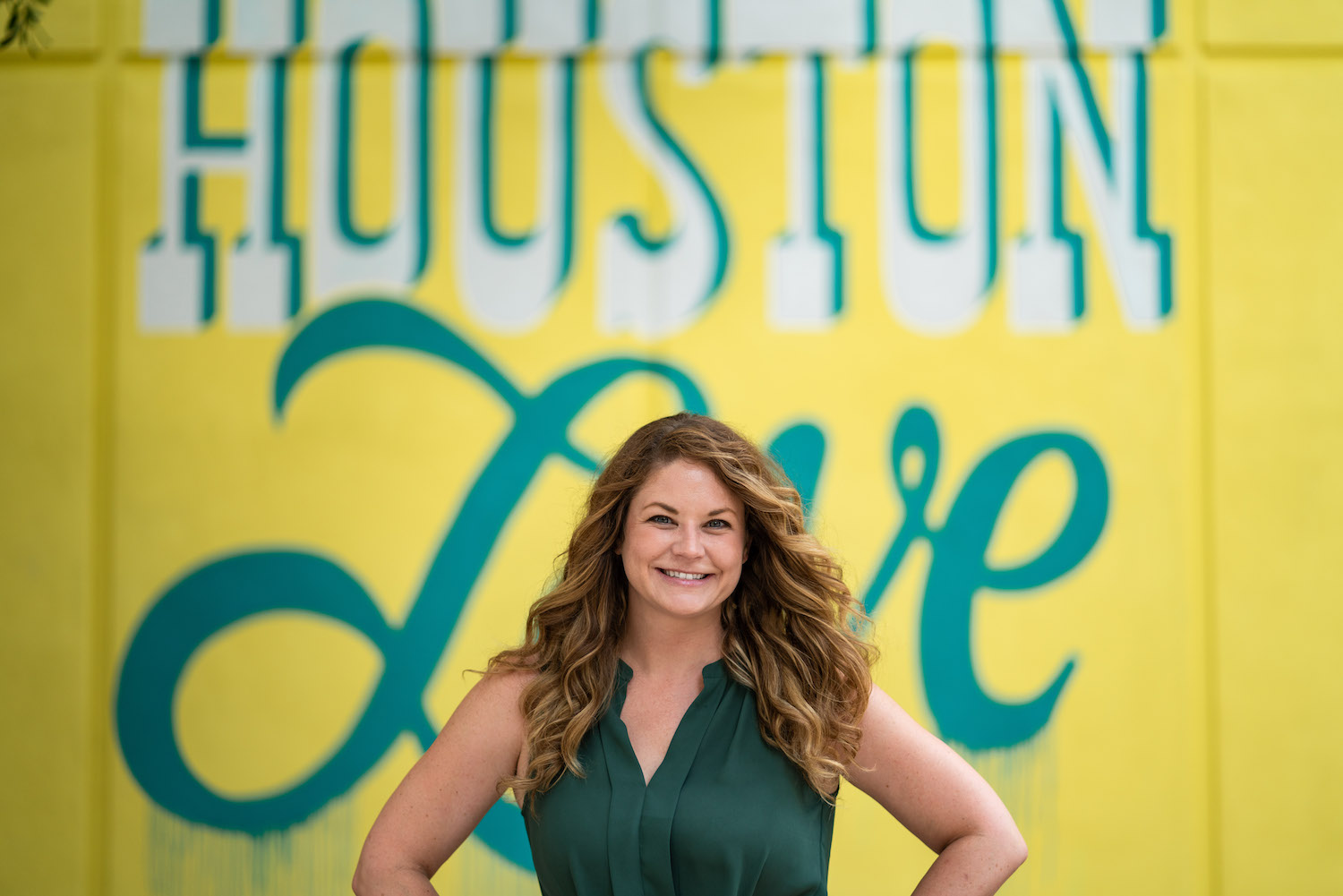 Hey all! Welcome back to the Darn Good Life. Really excited for today’s guest, Misty Flanigan. I met her through a coaching community we are 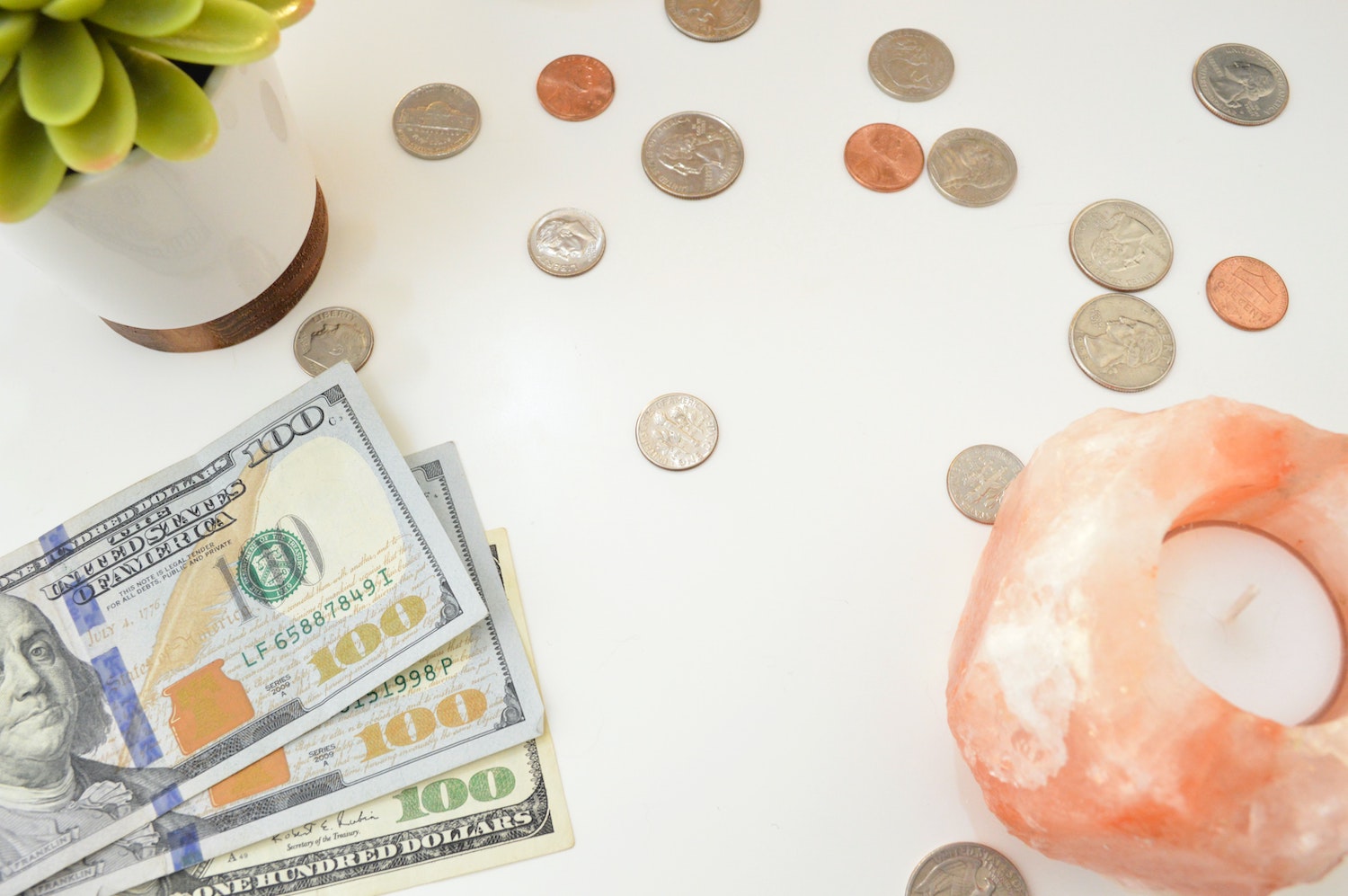 How to Invest Without the BS with Chloé Daniels

Hey, everyone! Welcome back to the Darn Good Life. I am your host, Danielle Roberts, and today, we’re gonna be talking money, honey. This is 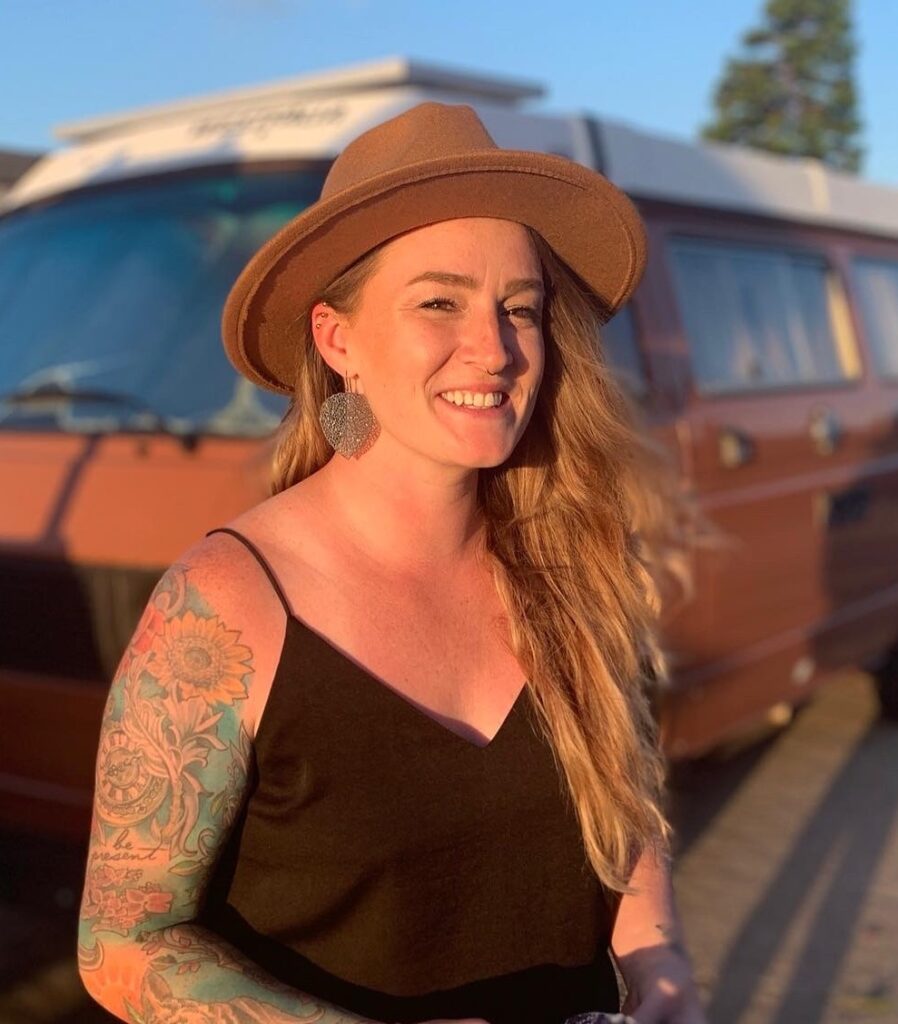 I’m a multi-passionate, queer entrepreneur, coach, and podcast host obsessed with personal development and the relentless pursuit of building a life that I love. 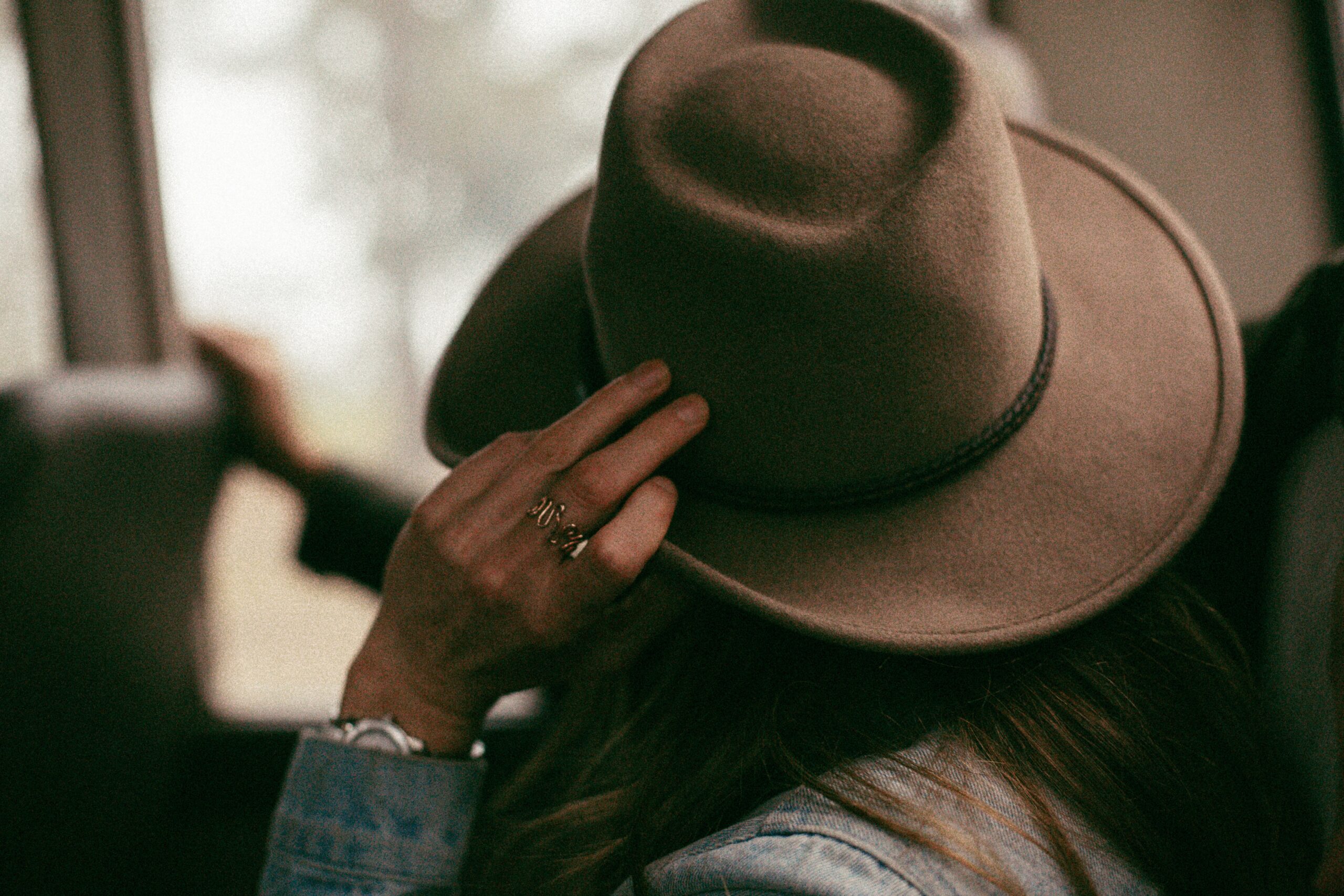 Marketing Yourself as an OUT Entrepreneur with StartOut

Hey everyone, and welcome to Episode 27 of The Darn

Hey everyone, and welcome to Episode 26 of the Darn 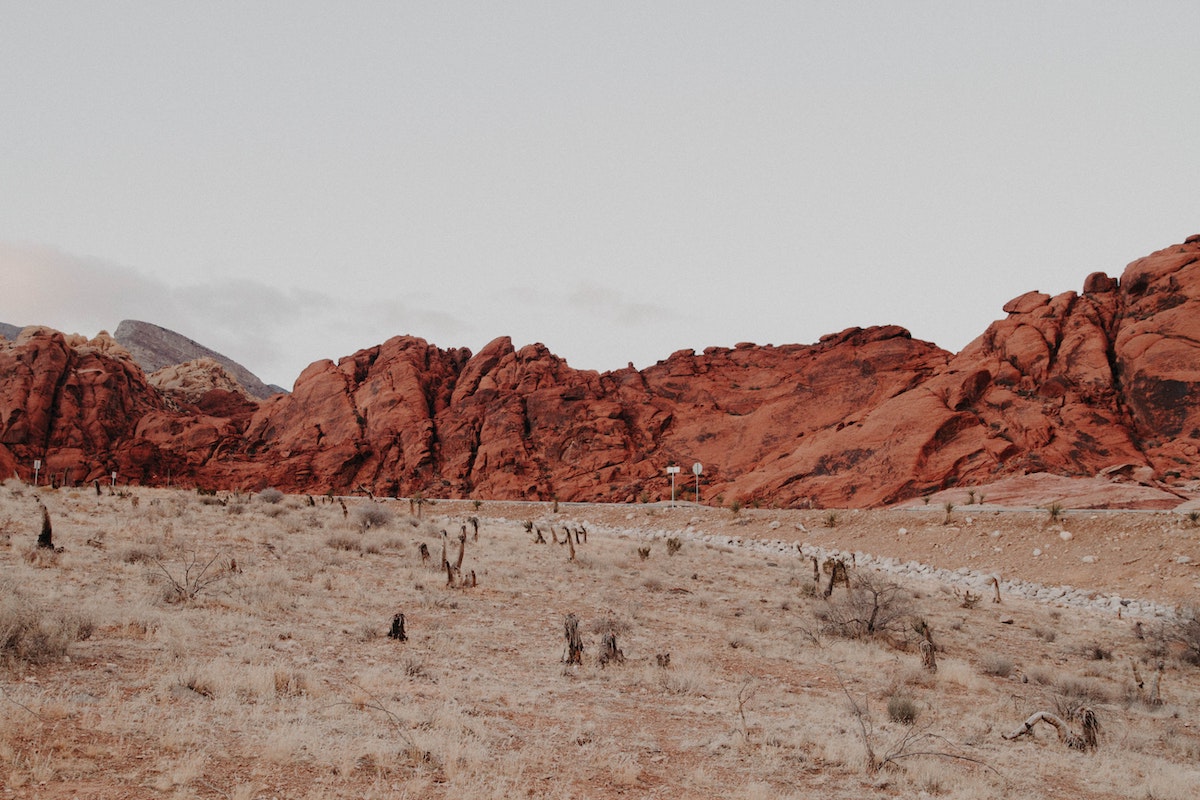 Trauma Is Not A Dirty Word: A Mental Health Awareness Month Interview with Elise Rutherford

Hey Everyone, welcome to Episode 25 of the Darn Good